After four years as group president separately leading the Construction Industries and Energy & Transportation segments, Tom Pellette has elected to return to San Diego, California for family reasons. Pellette will serve as president of Solar Turbines, a wholly owned subsidiary of Caterpillar and a global leader in the design, manufacture and service of gas turbine systems and compressors for the oil and gas and power generation industries. He previously spent more than 20 years in the division. Pellette will also serve as strategic advisor to the Caterpillar Executive Office. For more on Pellette’s background, read his bio click here.

The Solar team is excited to welcome Pellette (who started his career at Solar in 1993) back to San Diego.

Tom Pellette started his career at Solar Turbines in 1993. 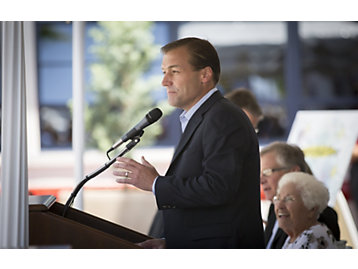 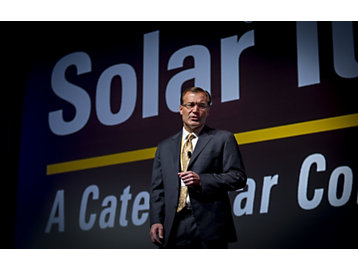