As a partner in the business and in the community, Solar has earned its spot in the industry. Solar is one of the world's leading manufacturers of industrial gas turbines with more than 15,000 units and 2 billion operating hours in more than 100 countries. With a team of more than 7,000 employees, Solar aims to power the future through sustainable, innovative energy solutions for the next 90 years.

Last week in San Diego, Solar hosted a community event to celebrate its 90th anniversary. Solar was founded in 1927 and although the business has expanded globally, headquarters has stayed in San Diego since.

State Senator Toni Atkins and Assemblymember Todd Gloria addressed event attendees and talked about why businesses like Solar are needed in San Diego and California, one reason being that Solar creates jobs and opportunities.

Want to learn more about Solar Turbines? Follow Solar on Facebook, LinkedIn and Twitter to see updates as the Solar team embarks on the next 90 years! 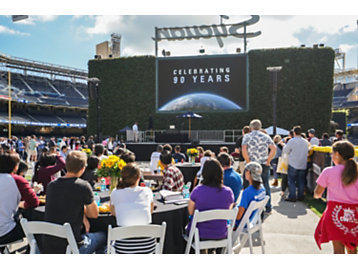 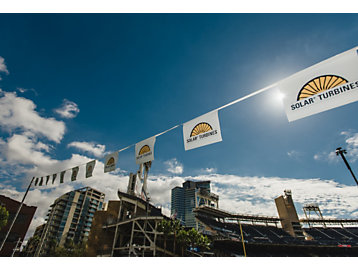 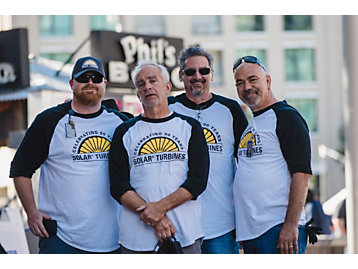