This site uses cookies to create a better experience for you. Some of these cookies are set automatically because they’re necessary for the site to perform. Other cookies are used for functional, performance, and targeting purposes to enhance your experience by personalizing content and ads, enabling third party content and features, and enabling us to analyze how this site is used.  To learn more, please visit our Legal Notices - Cookie page.

By clicking 'I Accept', you are agreeing to our use of functional, performance and targeting cookies.

In an effort to drive more efficient and cleaner energy solutions in China, CCGC UN-Power has partnered with Solar Turbines. Earlier this month, Solar and CGGC UN-Power signed a Packaging Associate Agreement in the city of Wuhan, China. This agreement supports China’s industrial power generation strategy as well as Solar’s growth initiatives

CGGC UN-Power is part of the China Gezhouba Group Corporation, which holds a diverse portfolio, including its dam construction and hydropower installations along the Yangtze River. The company is involved in manufacturing and operates as a large contractor in construction and power projects worldwide. CGGC UN-Power is a core member of the China Energy Engineering Group Co., Ltd (CEEC), a central government administered state-owned entity of 160,000 employees.

This opportunity positively impacts CHP and distributed power generation. Through Solar’s local presence and a packaging relationship with CCGC UN-Power, Solar expects to create more opportunities within the energy market in China.

Solar now has two Packaging Associate Agreements in China. In 2017, Solar made its first agreement with Lei Shing Hong Energy in Shanghai, which is part of Lei Shing Hong Machinery. 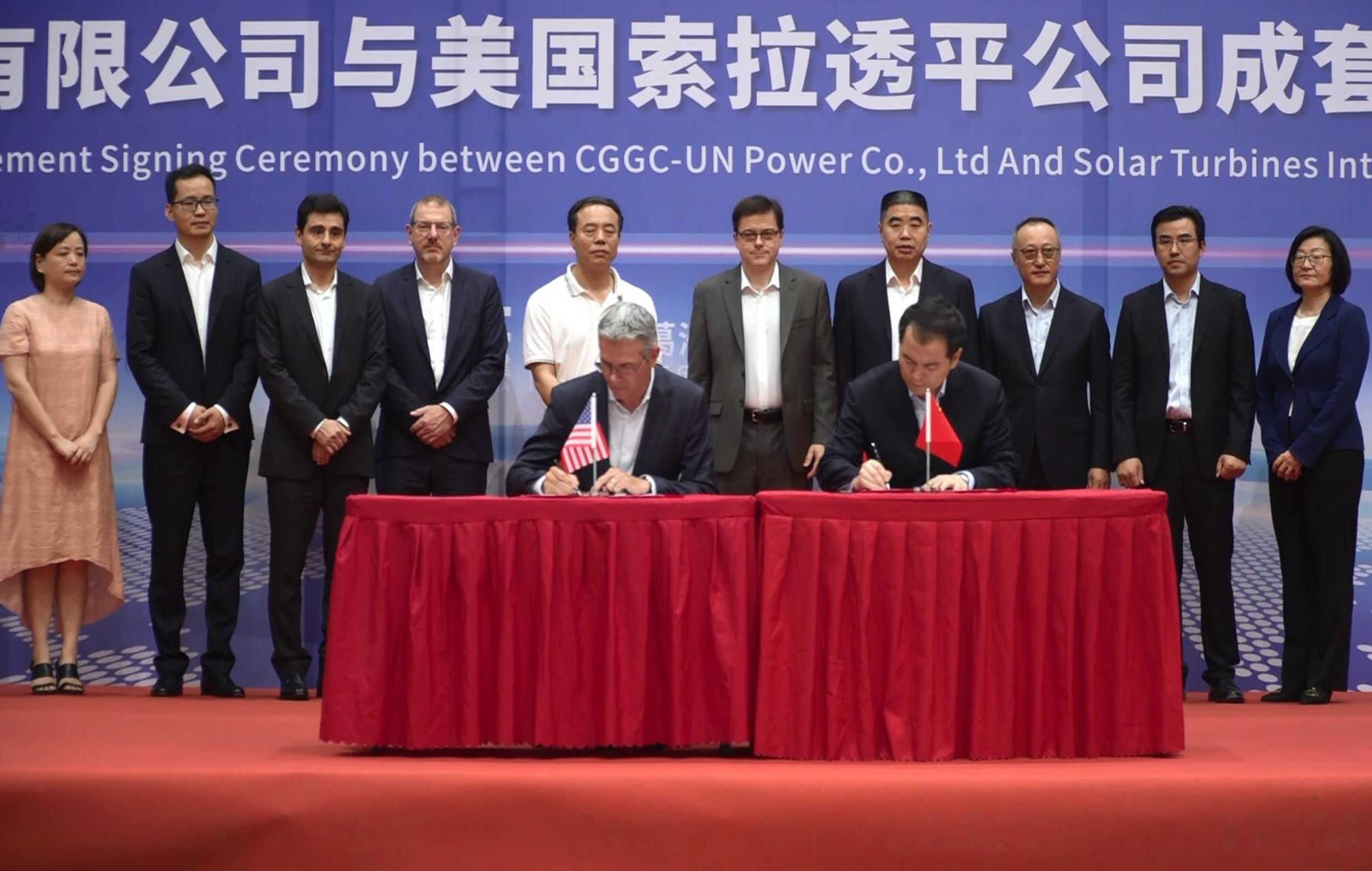 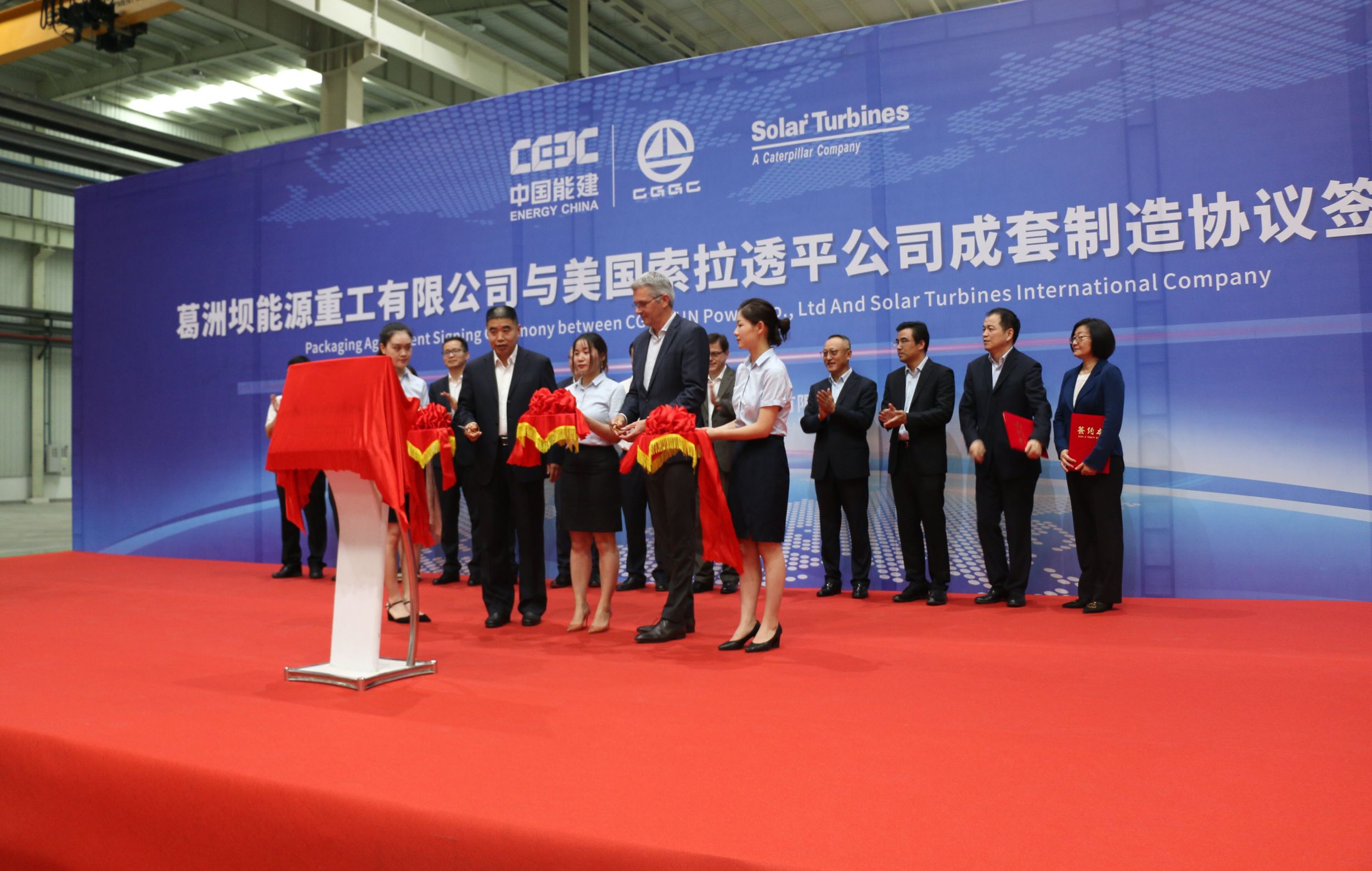 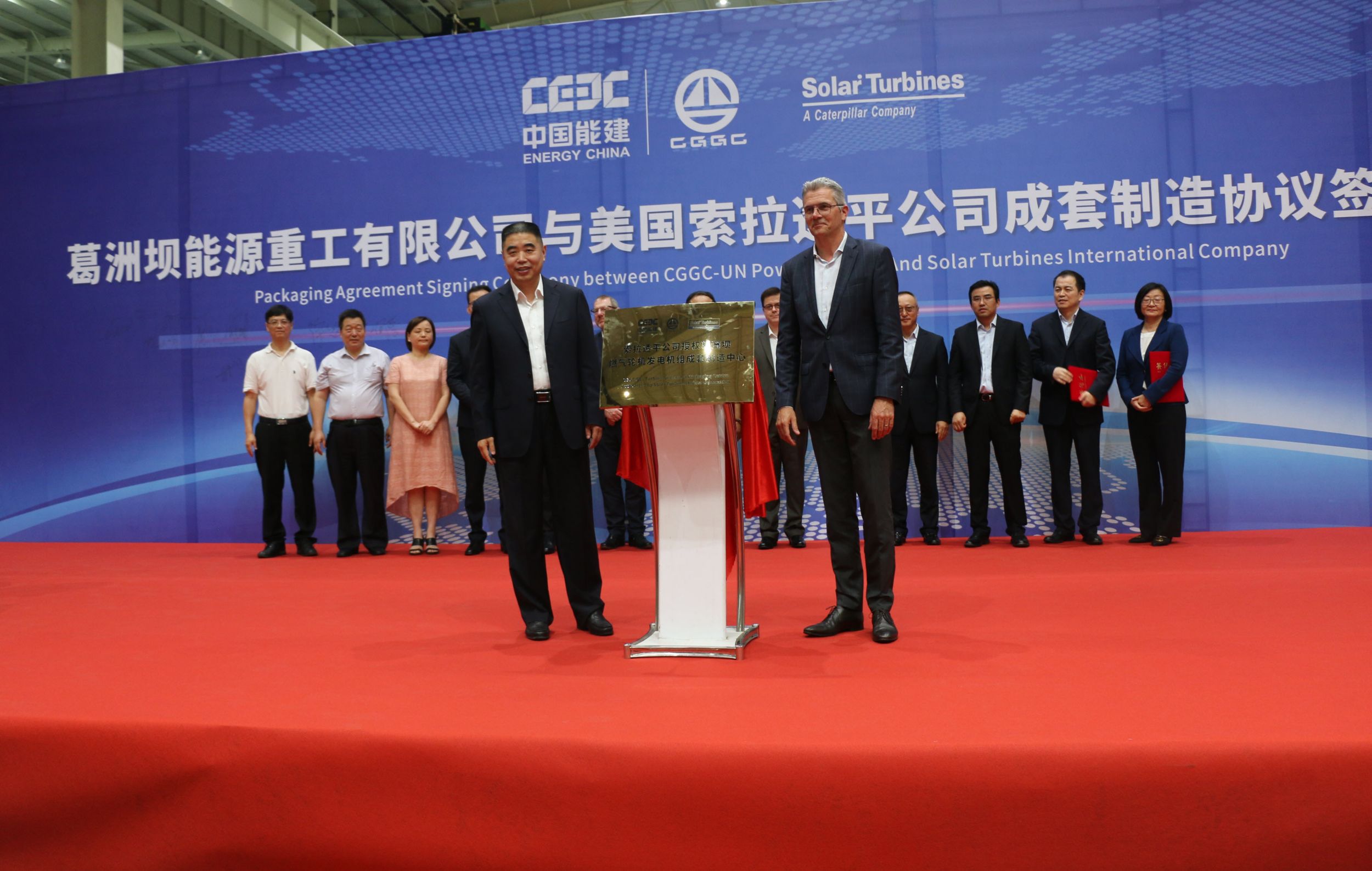